Registration is free and easy!

UV Filtering your water will remove the vast majority of contaminants, improve the taste of your water and will also ensure that your home is protected whether a water boil warning has been issued or the weather is totally clear.

Late last year, when the city of Austin flooded, a boil-water alert went into effect for a period of roughly two weeks. Water had flooded the municipal water system, bringing sediment and silt along with it. The city couldn’t filter the water faster than the water came in. When that happened, the city issued a district-wide alert to all citizens: boil your water to disinfect from potential bacteria, like giardia and cryptosporidium or risk exposure to contaminants.

Bottled water flew off the shelves in record numbers, and boiled water quickly became a commodity.

Boiling water has long been acknowledged as the best way to ensure your water is contaminant-free and safe for drinking, especially during a boil-water alert. However, there is also a third option: ultraviolet (UV) filtration. So how does boiled water rate against filtered water or even bottled water? 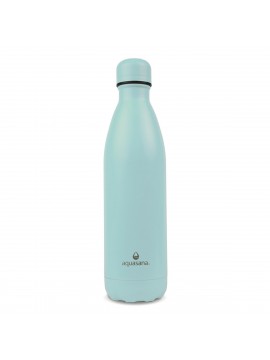 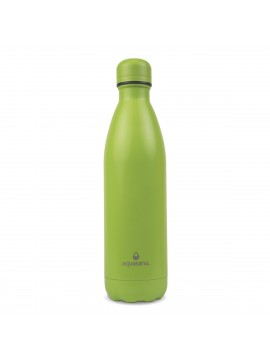 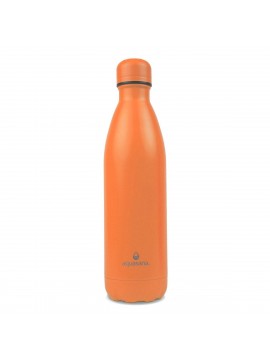 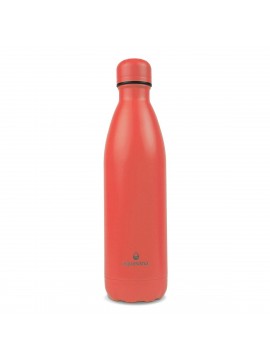 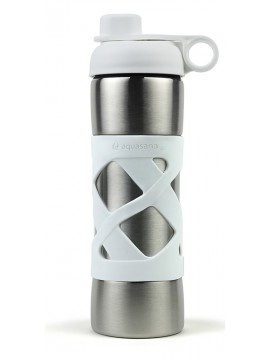 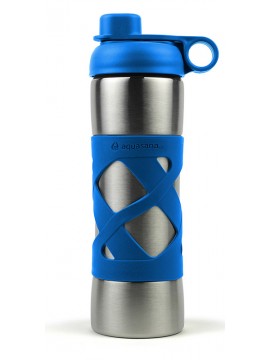